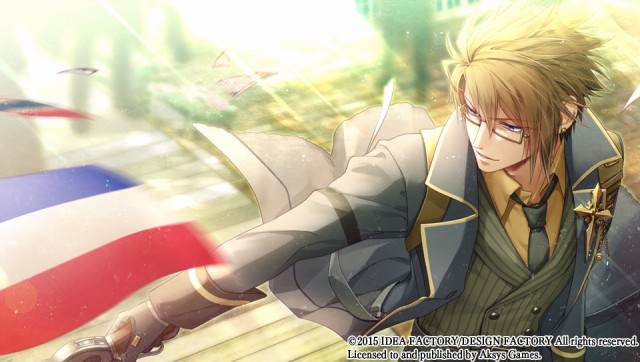 A celebrated hero from the Vampire War, Abraham Van Helsing certainly looks the part with his commanding presence and cutthroat personality. A stoic man almost always seen with a frown on his face, he makes it clear that he’s only joined Cardia and the others to use them for his own mission: to investigate a man who apparently cheated death after being assassinated. However, despite the wall he builds around himself, Cardia soon discovers Helsing carries more than just titles and awards from the war two years ago; he shoulders regret, fueling a dark, almost desperate desire for revenge.