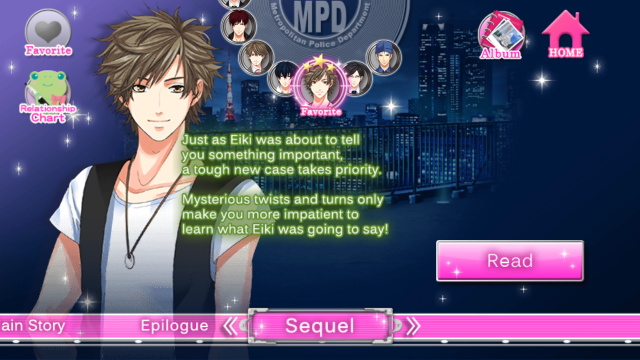 After wrapping everything up in New York, Eiki is officially part of the 2nd unit at Metro PD. Things seem to be going well until a child named Akari is kidnapped and a ransom notice is sent to Metro PD instead of her parents. Yoshiya Inoue, a famous psychic who makes predictions on television, offers to give the 2nd unit a prediction about the kidnapping and sexual assault cases. Everyone is surprised when her prediction on the sexual assault case comes true a few days later. END_OF_DOCUMENT_TOKEN_TO_BE_REPLACED

END_OF_DOCUMENT_TOKEN_TO_BE_REPLACED 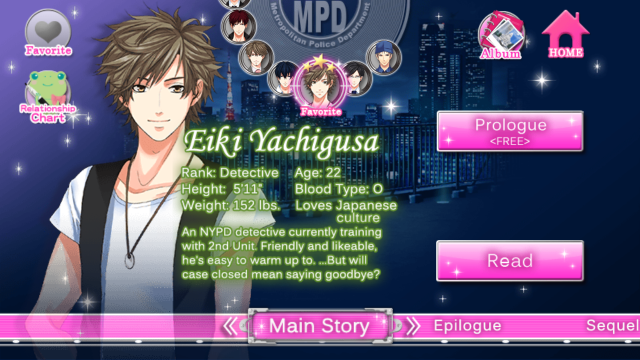 Eiki is a transfer detective from the NYPD currently going through training at MPD. He’s outgoing and cheerful, and good at his job; he’s known for being a genius detective who solved a difficult case said to be the hardest to solve in the history of NYPD. However, there are secrets that he hides behind that smile of his. END_OF_DOCUMENT_TOKEN_TO_BE_REPLACED